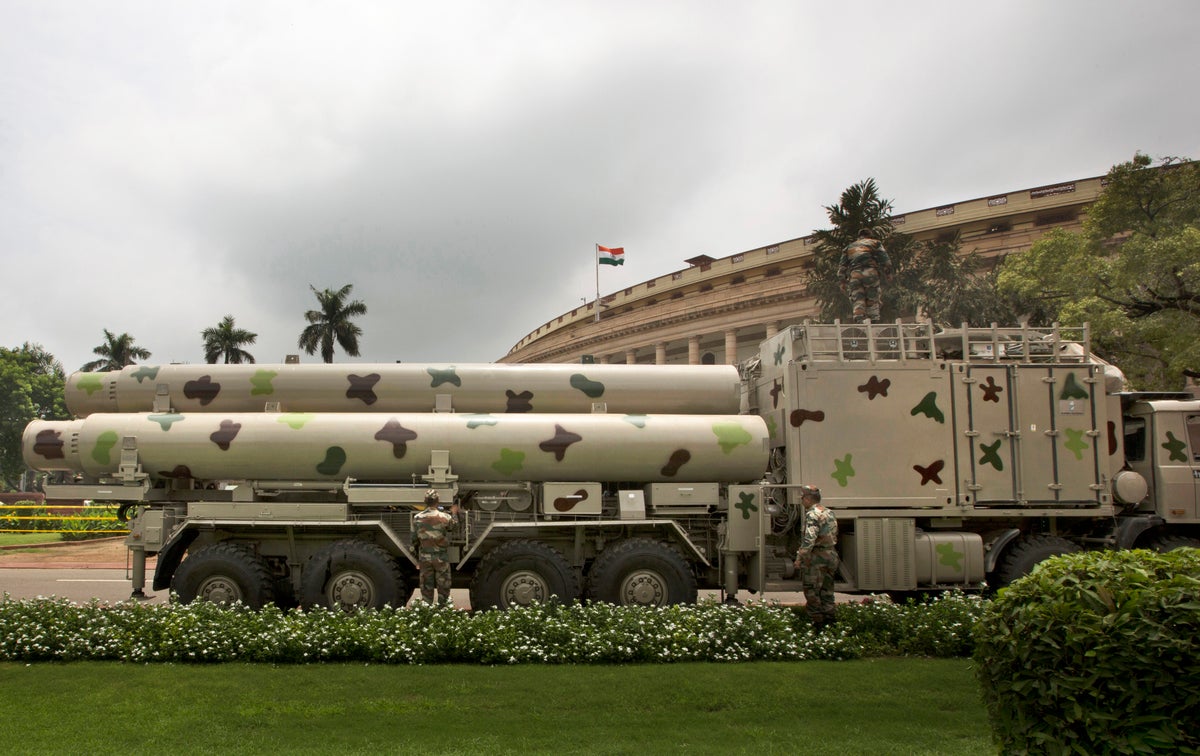 India‘s air drive mentioned Tuesday that three army officers have been dismissed for by accident firing an unarmed missile into rival Pakistan in March.

A proper inquiry discovered that “deviation from the Customary Working Procedures by three officers” led to the BrahMos cruise missile being fired into Pakistan, the air drive mentioned in an announcement.

The missile launched March 9 landed in Pakistan’s japanese Punjab province and broken a wall in a residential space. No deaths or accidents have been reported.

Pakistan’s army on the time mentioned it tracked the missile from its launch and through its greater than three-minute-long flight inside Islamabad‘s airspace. Pakistani officers demanded a proof from India, criticizing the launch as a “flagrant violation” that violated the nation’s airspace.

Two days after the launch, India’s protection ministry mentioned the missile was fired by chance due to a “technical malfunction” throughout routine upkeep and known as the incident “deeply regrettable.”

Nuclear-armed Pakistan and India have a historical past of bitter relations primarily over the disputed Himalayan area of Kashmir, which is split between them and claimed by each in its entirety. Since gaining independence from British rule in 1947, the nations have fought two of their three wars over Kashmir.

Relations between the nations have been particularly strained since 2019, when Pakistan’s air drive shot down an Indian warplane within the Pakistan-administered part of Kashmir and captured a pilot in response to an airstrike by Indian plane concentrating on militants within the northwestern city of Balakot inside Pakistan.